The Corbett Prize is awarded to a young scientist for an outstanding contribution given at the ICDS. It consists of a monetary prize and a prize certificate signed by the conference chair. The prize is named in memory of James W. Corbett (1994), one of the pioneers in the field of defects in semiconductors, who always helped and encouraged young researchers. The prize has been awarded at every ICDS since 1995.

Up to 8 finalists will be chosen from the candidates by a panel of judges. Finalists will present a poster at the Tuesday poster session, during which the finalists will be interviewed by the judges. The judging panel assesses the presented research based on the following criteria:

Independent scientist at NIMS, Japan (PhD in 2010) for work entitled: “Strain and dislocations in the InGaN-based intermediate-band solar cells”


Learn about sponsorship and exhibitor opportunities 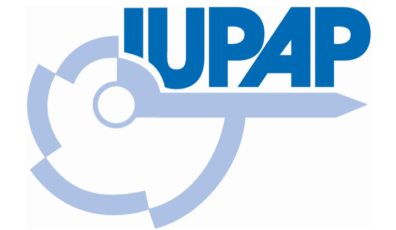 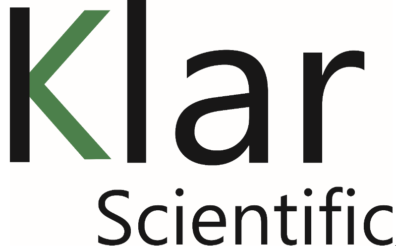